Genetic Divorce: Could Our DNA Play a Role in Divorce? 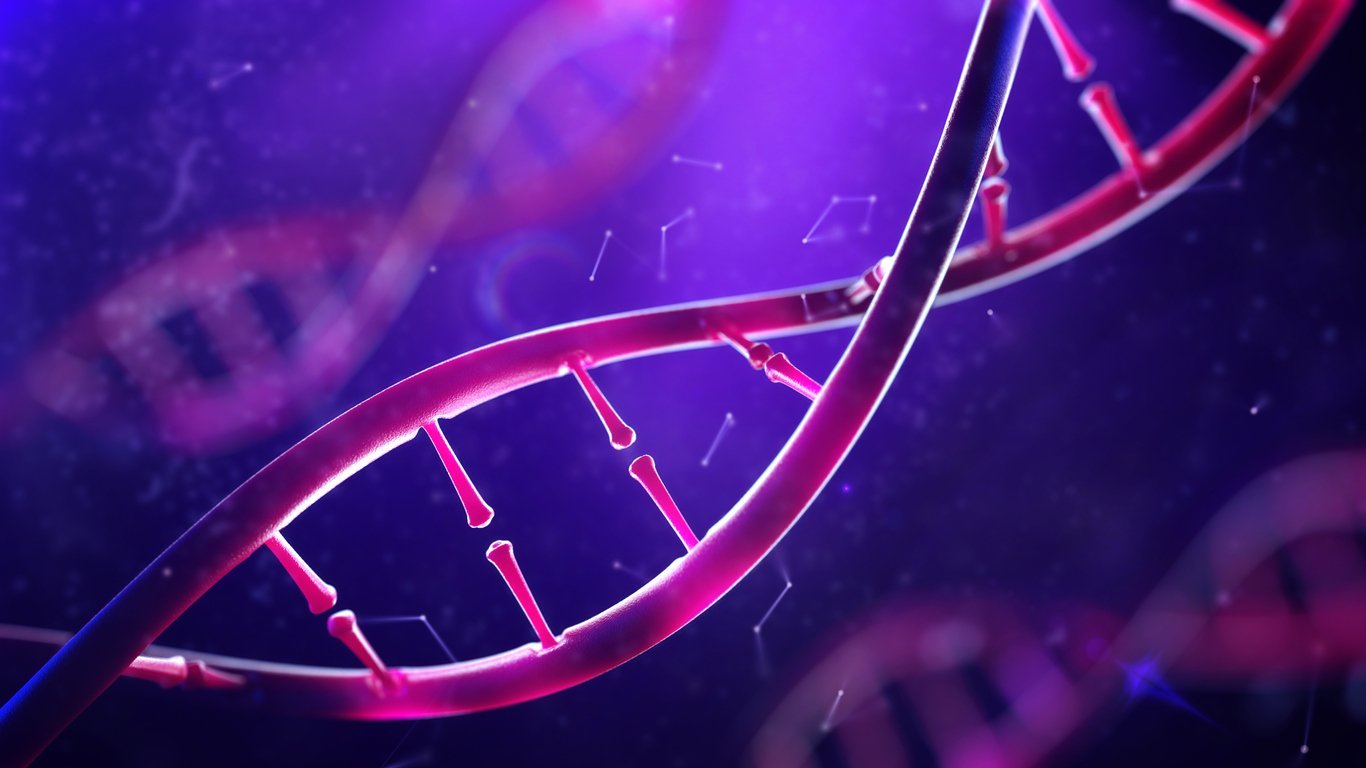 10 Oct Genetic Divorce: Could Our DNA Play a Role in Divorce?

In today’s world, divorce is a common incident. Fewer couples remain married for decades, and more couples decide to split and divorce. In order to understand divorce better, researchers have been looking into the issue. One study points to an interesting cause of divorce – genetics. Genetic divorce could exist. If you have the right genes, divorce may be in your blood.

The Research for Genetic Divorce

For years, the psychology community has believed that children who come from divorced families are more at risk for divorce. They believed that coming from a divorced family has a direct impact on their own relationships. Some psychologists claim that children who see their parent’s divorce change the way they view relationships. Instead of seeing them as long-lasting, they see them as only temporary. When the children grow up and have relationships of their own, they readily consider divorce.

However, a recent study shows that there may be more to divorce than that theory. There may be such a thing as genetic divorce. In your genes, you may have something that makes you more likely to get a divorce. While this might sound far-fetched, there is data to back up the theory.

In the US, the majority of people marry before they hit the age of 50. About 40% to 50% of all married couples in the US end their relationship in divorce. Many of those married couples have children who eventually end their marriages in divorce. This is what sparked the research for genetic divorce.

At first, researchers wanted to examine the relationship between a child’s environment and the divorce rate. Lund University (a Swedish institution) and the Virginia Commonwealth University teamed up together to research this. They examined the population registries of Sweden to gather information about divorce.

The research team looked up information about the divorce histories of adopted children and their parents – both biological and adoptive. By examining this information, they hoped to find out whether the divorce rate linked to genetics or environment. While many people would expect that environment would be the cause, the study showed otherwise.

By looking at adopted children — whose genetics come from different people than those who raise them — researchers could get a sense of whether divorce rates have more to do with the environments kids are raised in or the DNA they’re born with.

The study showed that divorce was, in fact, more likely to be genetic. While it didn’t rule out environmental factors, genetics do matter.

In the registry study, adopted children mimicked their biological parents. If their biological parents divorced, the children were often divorced. This shows that genetics could make you more likely to get a divorce. But such a finding has a major impact on the way we deal with divorce. It could change the way that marriage counselors and therapists deal with divorce. Instead of looking at divorce as a psychological issue, they need to treat it as a genetic issue.

Of course, environmental issues may play some part in an individual’s likelihood to get a divorce. This research allows therapists to come up with a way to treat the real issues involved in divorce. Instead of only addressing the environmental issues, they can also look at the genetic issues. Then, they can better counsel their clients.

Consider an individual who has a history of genetic divorce. If a therapist spends all her time on working on commitment issues, that individual may not be getting what he needs. There may be other, more effective, ways of working with the client. Knowing about the genetic factors involved in divorce can help a therapist to be more successful.

No matter how effectively therapists can treat couples, it’s likely that divorce will continue to be a problem in the US. There are multiple reasons for divorce. Genetic divorce is only one of those reasons. No matter what their reasons may be, people will continue to need lawyers to handle their divorces. However, the future may be brighter for married couples.