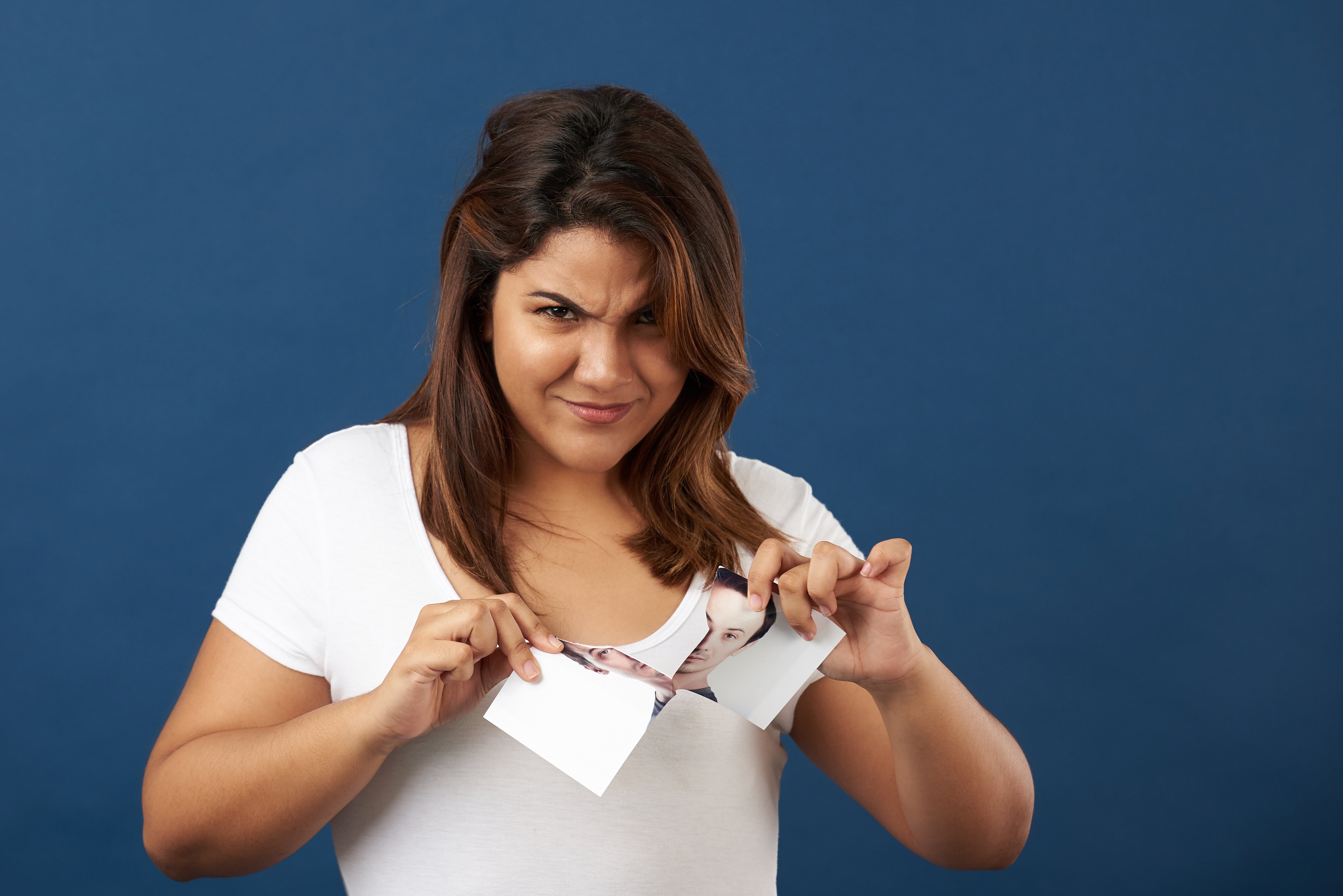 Posted at 00:00h in Uncategorized by Elisha Morris 0 Comments
0 Likes

Criminal law is not the only section of law that has old and antiquated lasw still on the books. Family law has some weird ones to that no one pays attention to anymore. The exception to this is when one tries to use one of these laws to jump through some legal loop holes.  With an unexperienced attorney, laws like these have the tendency to shake up your case. While for the most part, it is unlikely that something like this would happen, having an attorney who truly understands the law and is not adverse to research is important. Here, we are going to discuss some of the old laws that pertain to divorce.

Four states in the United States allow you to marry by proxy. These states are Montana, Texas, Colorado, and California. Marriage by proxy means that both parties do not need to be present at the marriage ceremony, but only one party needs to be there. Montana allows for a double proxy, so both parties can be absent from the wedding.  This was created to help soldiers who wanted to get married. That being said, it is an option only available to service members.  While this not applicable to Rhode Island, we thought it was a pretty interesting fact to share.

The Marriage Dare in Delaware

Have you ever dared someone to marry someone else and they actually went through with it? In most cases the answer would be no. Everyone jokes about marrying different people. But in Delaware, it seems like enough people took the joke far enough where a statute was made that allowed it to be a cause for annulment. While Colorado is probably the only other state that has similar language, there is case law in other states that support this.  In Rhode Island, there is no annulment of marriages, they are just deemed void. Most likely if you get married as a joke or on a dare, you will probably just have to go through the divorce procedures.

4th Time Is Not The Charm

In Wichita, Kansas; not liking you mother-in-law can be grounds for divorce!

If you’re in the Philippines, you don’t even have to think about divorce laws because getting a divorce is illegal. Well, not even illegal, it just isn’t possible. The Philippines is one of two places where people are incapable of getting a divorce, the second place being Vatican City. There was a bill introduced last year to legalize divorce, but being as the Philippines is a very Catholic country, there is quite a bit of opposition to the idea. Currently their laws only allow for annulment and legal separation. But annulment there can cost thousands of dollars and take up to 10 years.

It’s interesting to examine different laws in different places, especially the outdated ones. But, the truth of the matter, is that in most cases, divorce can be tedious, stressful, and drawn out process. We’ve seen some of the happiest marriages end in the nastiest divorces and we’ve seen the toll it can take on our clients, who already have an experienced and successful lawyer on their side. If you are contemplating divorce, or you’ve been unexpectedly served divorce papers from your spouse, it is important to contact a Rhode Island divorce lawyer today.

Elisha Morris has helped many families through the divorce process in Rhode Island, and while it always hasn’t been a walk in the park, many people have trusted her with this process and they walk out of divorce with no regrets regarding their choice of legal representation. No matter what obscure divorce laws pop-up, or sudden events and surprises that may happen, Elisha Morris has seen it all. If you want one of the best family and divorce lawyers in Rhode Island, give us a call today!