How Long Do Most Custody Battles Last? 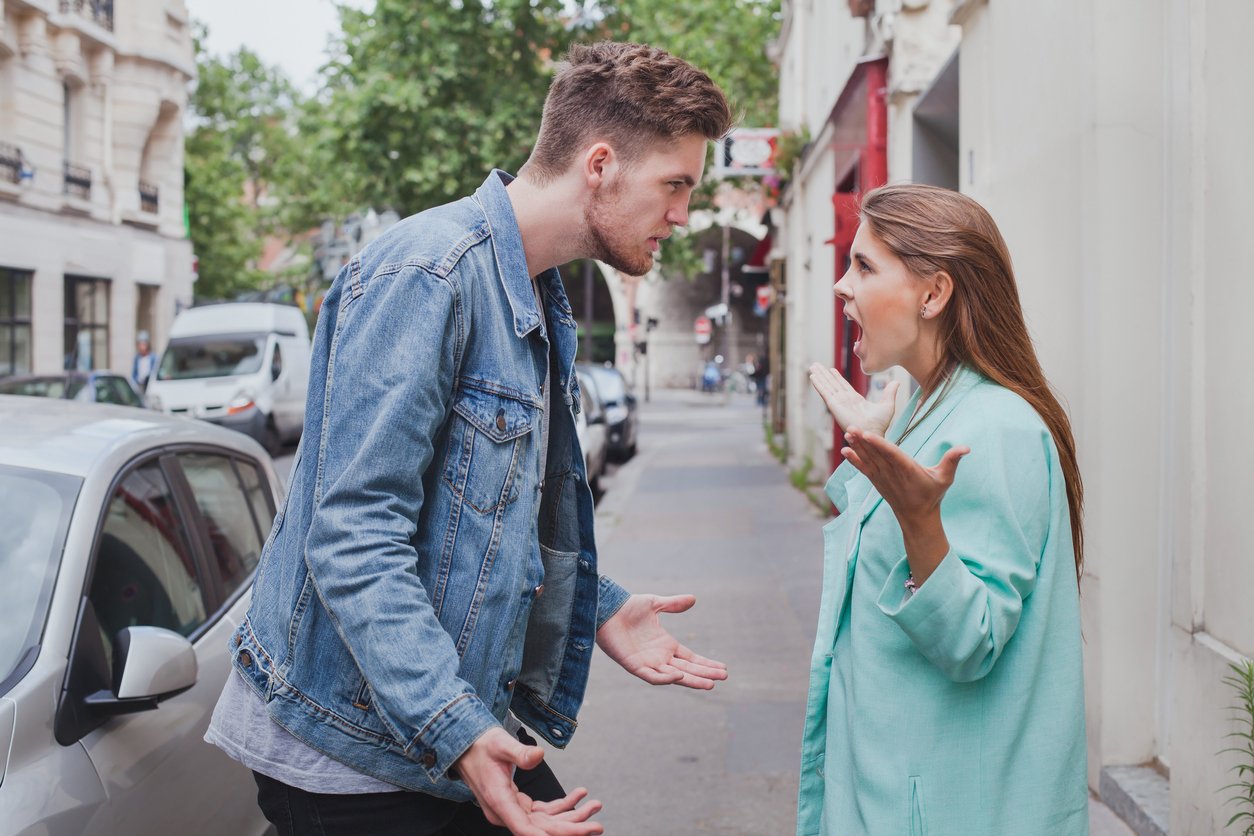 19 Dec How Long Do Most Custody Battles Last?

When people start a fight for custody, they usually have a few key questions. One of those questions relates to the length of the court case. They want to know how long custody battles last. However, there is no easy answer to that question. The length of your case is dependent on many factors. Find out everything that you should know about the length of custody battles.

The Average Length of Custody Battles

Unfortunately, there is no simple statistic for the average length of custody battles. This is because there are many different factors that affect a custody battle. While one might resolve itself within weeks, another could take years. An average value means nothing; all the quick cases and lengthy cases skew the data.

That said, there is one way that you can determine the maximum length of a custody dispute. However, it depends on your state. If you live in a certain state, then your state might limit the length of custody battles. You can be sure that your dispute won’t last longer than that set time. In some places, this time limit is eighteen months. If you live in a state with such a limitation, then your case will be resolved in that time frame. Or, you and the other parent could resolve it before then.

If you feel the need to know how long your battle will last, then you should prepare yourself for the worst. Some child custody cases last for years. If you and the other parent strongly disagree about your child’s future, then you should prepare yourself. A court case could drag on and on. For a quick resolution, your best option is to come to an agreement with the other parent. While this isn’t always possible, it’s worth looking into. You might want to consider mediation as a way to come to a solution without a judge.

There are several factors that affect your child custody case. Most of these factors also affect the length of your case. Here are some key factors:

1. Whether it Goes to Trial

Not all custody battles make it to court. If you and the other party can work together with lawyers to make an agreement, then you don’t need to go to court. Sometimes, the two opposing lawyers can find a way to come up with an agreement with which everyone is content. While you might not get everything you want, you could end up with an agreement that only requires a few sacrifices.

If your case does go to trial, then you could be in for a long wait. Usually, you need to have several pre-trial dates before your case makes it to court. Then, you often have several trial dates. Because the courts are busy with other cases, your dates get spaced out. For example, five trial dates could take 18 months to complete.

Another key issue is the location of your case. In certain states and counties, the court system schedules trial dates quicker than others. If you live in a busy county that has many cases, then you might need to wait months in between trials.

Additionally, your location can affect your child custody laws. If your state has particularly strict requirements for custody, then your case could be clear-cut. For example, Florida favors joint custody. If there are no extenuating circumstances, then it may be easy for a judge to decide on a custody agreement for you. You and the other parent could get 50/50 custody.

Of course, your judge plays an important part in the length of your custody battle. If you have a judge who takes his time with deliberations, then you could have a long battle. He might want you to appear in court many different times. Meanwhile, another judge could make quick decisions regarding custody. Instead of requiring many court dates, he may only require one or two. Some judges are quick to judge, while others deliberate more carefully.

The skill of your lawyer and the skill of the other parent’s lawyer impact the length of your battle. For example, hiring a great lawyer gives you an edge. Your lawyer might be able to get the other lawyer to agree to the custody terms that you want. If not, he might be able to convince a judge to grant you your terms. Similarly, the other lawyer could lengthen or shorten your case. It depends on his skill, or lack thereof.

5. The Specifics of Your Case

Finally, the specifics of your case matter. For example, the other parent could have a history of violence. If this is the case, it could make your judge’s decision easier. If there is any reason for a judge to think that one parent is unfit, then the custody case could end sooner than you think.